Indigenous Resurgence and Colonial Fingerprints in the 21st Century
Hosted for Green College by Michelle Good, author of Five Little Indians (Harper Perennial, 2020), this series brings into sharp focus the structural and systemic colonialism that is slowing but cannot stop the wave of Indigenous resurgence now transforming the Canadian cultural and political landscape. The presenters offer critical perspectives on the challenge of reconciliation and the factors standing in its way.

Michelle Good is of Cree ancestry, a descendent of the Battle River Cree and a member of the Red Pheasant Cree Nation. She has worked with indigenous organizations since she was a teenager and at forty decided to approach that work in a different way obtaining her law degree from UBC at 43. She has practiced law in the public and private sector since then, primarily advocating for Residential School Survivors.

She graduated from UBC with a Master of Fine Arts Degree in Creative Writing MFA in 2014 where her novel Five Little Indians first started taking shape. Her poetry, and short stories have appeared in a number of publications. Her first novel, Five Little Indians was the winner of the 2021 Amazon First Novel Award, the 2021 Kobo Emerging Author Prize, and the 2020 Governor General’s Literary Award for Fiction. It has also won the HarperCollins/UBC Best New Fiction Prize and her poetry has been included in Best Canadian Poetry in Canada 2016 and Best of the Best Canadian Poetry in Canada 2017. She was nominated for the Scotiabank Giller Prize, Finalist for the Writer's Trust Prize and Finalist for the Evergreen Award. 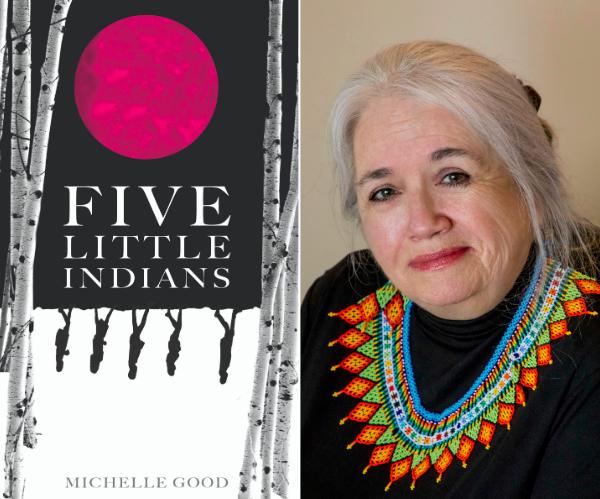