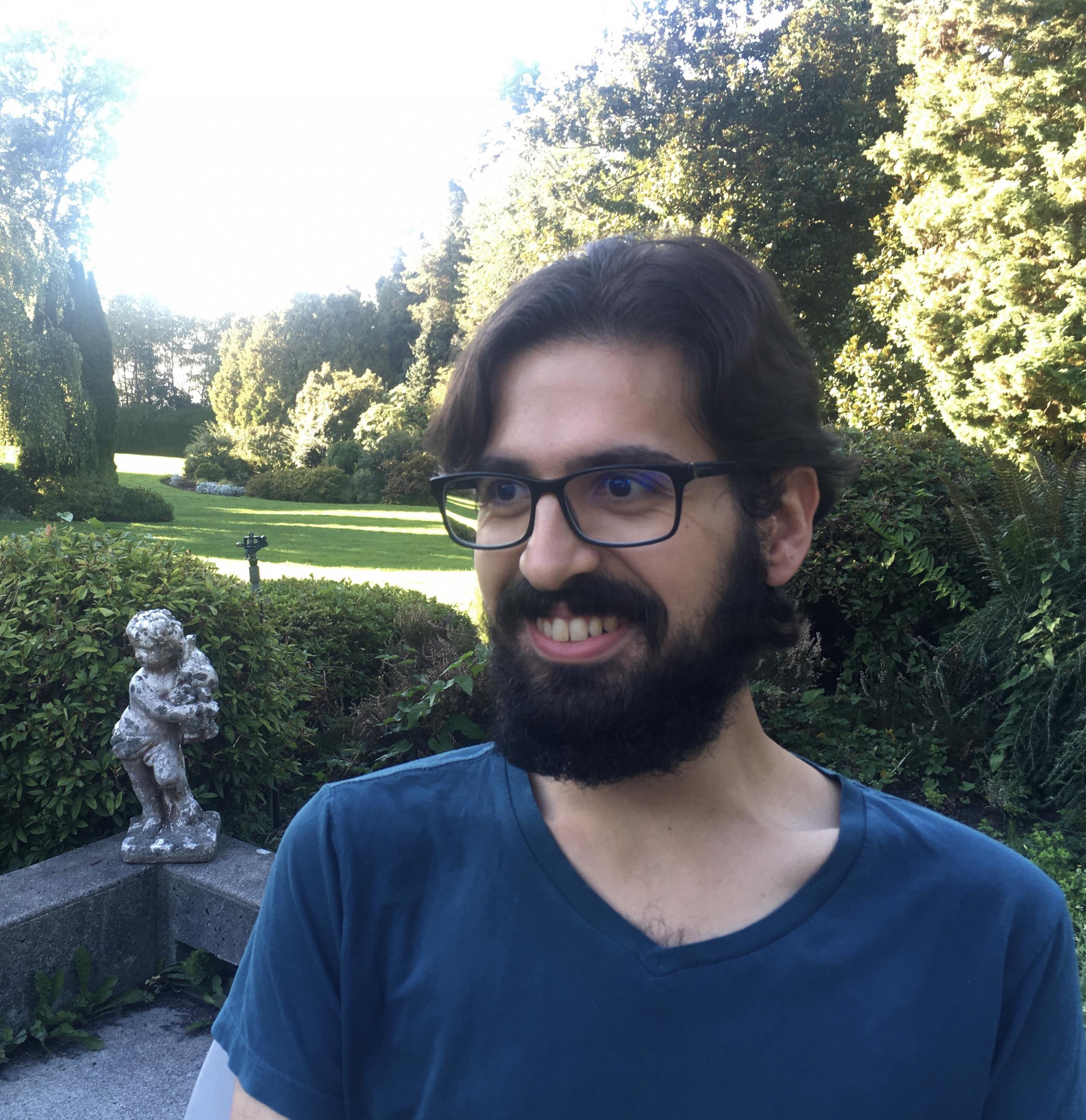 Bruno Arderucio has talked with Sir Roger Penrose on the latter’s visits to UBC and Green College in recent years. As he explains below, the timing of the British scientist's Nobel laureateship has a significance beyond black holes.

The announcement of this year’s Nobel Prize in Physics came as a surprise. Two astrophysicists, Reinhard Genzel and Andrea Ghez, shared half of the prize “for the discovery of a supermassive compact object at the centre of our galaxy”. The other half, the real surprise: it belonged to Sir Roger Penrose. The award does not say as much about his accomplishments as it does about the Nobel Prize itself.

Penrose is a phenomenal mathematical physicist, a unique thinker in every topic he gets involved in. His powerful visual mind has led him to leave his fingerprints in practically all the areas he has worked. These fingerprints range from developments in notation and invention of ingenious diagrams to shaping the full theoretical framework used to understand the phenomena. Elaborating a new notation in mathematics is far more than creating new symbols; it is using representations to aid our brains to think, in a similar way we use our language as an aid to form concepts and operate them. Not only do diagrams help with visualisation of certain properties but also invite the formulation of questions and provide tools for addressing them. Notation and diagrams are both the effect and the cause of Penrose's distinctive geometrical mind: they come as the product of his recreation of established theories and propel the continuation of his thoughts. For example, he might find it easier to discover an identity in tensor algebra using the Penrose graphical notation but may prefer to communicate a proof for it using the Penrose abstract index notation, both of which his creation. 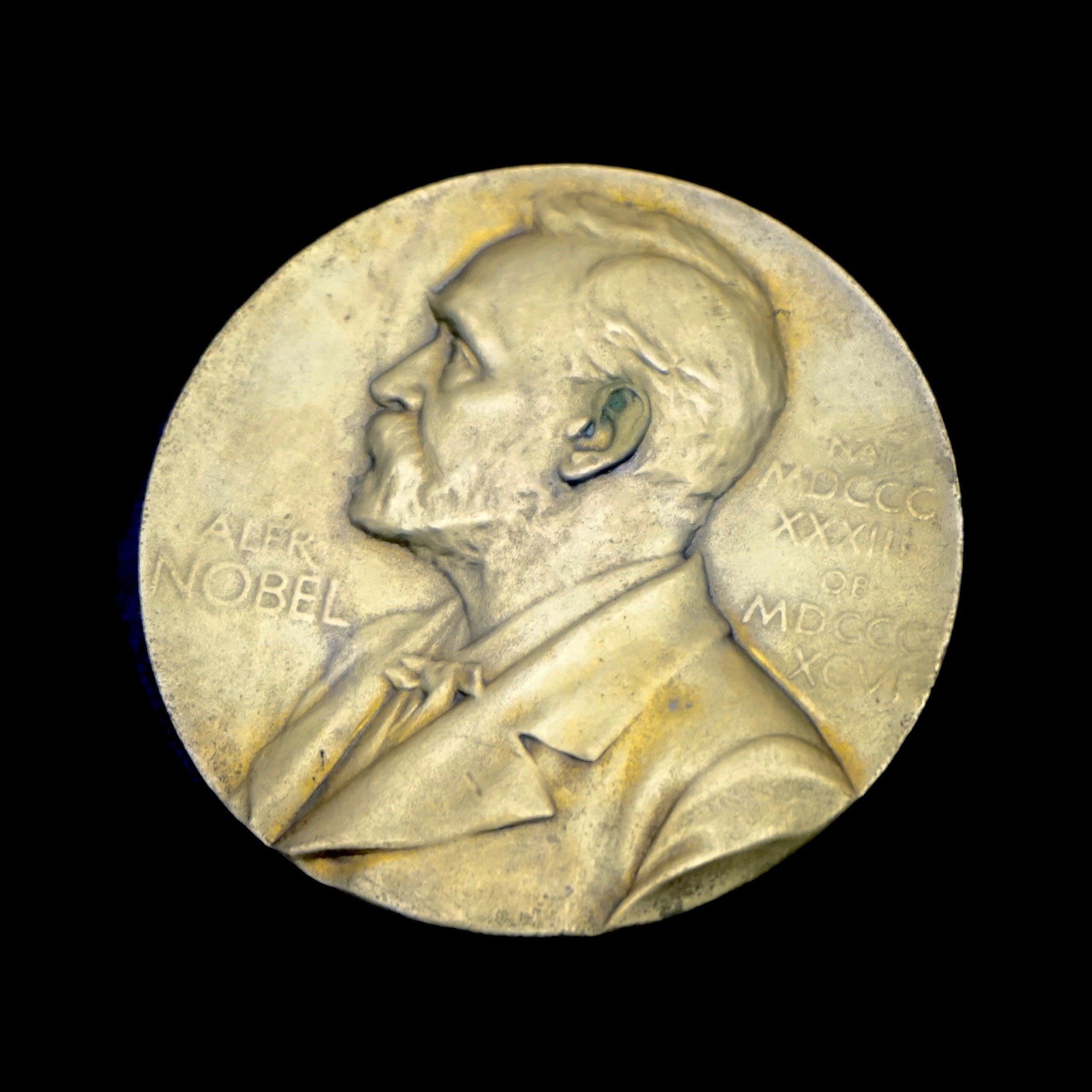 But the Nobel Prize was not awarded for notation or diagrams but rather for the beginning of a revolution in black hole physics that his fellow Nobel laureate Kip Thorne refers to as the “golden age of black holes”. This terminology is fair. One year after Einstein published the basic equations of general relativity, Karl Schwarzschild, while serving Germany in the First World War, found their first exact solution. Black holes were already present in Schwarzschild's special solution, but it would take almost half a century before we could get a better grasp of what they were. One of the confusions that were only settled down in the golden age was whether the mysterious “singularities” were physical. Singularities are points in which Einstein’s theory of gravity becomes inapplicable. A highly idealised model for a star collapsing due to its own gravity into a black hole had predicted a singularity in its centre. Some reacted by hypothesising that such singularity would be a feature of the simplifications of the model itself (as perfect spherical symmetry and absence of pressure). It could go away if a more realistic model of the star were used. This hypothesis was enormously frustrating. The task of solving Einstein’s equations is quite a formidable one; there was not much hope in accurately describing a more realistic collapse, not even with the help of computers.

Penrose, however, had a different approach. He mastered an area of mathematics known as differential topology, which was alien to most physicists (even relativists) at the time. Penrose conceptualised “trapped surfaces”, generic geometrical objects expected to be present in black holes and used them to prove the first singularity theorem. After formulating a new characterisation of singularities, he discovered that they were imperative in a classical theory of gravity under very general circumstances. Penrose’s theorem bypassed the need for solving horribly complicated equations and making simplifying assumptions and achieved an understanding of black hole singularities deeper than most could ever imagine.

This theorem is the reason he was awarded the Nobel Prize this year. The official quote is a rather unfortunate one, “for the discovery that black hole formation is a robust prediction of the general theory of relativity” since he showed that singularities are a robust prediction, not properly black hole formation. Hawking later adapted his methods to prove that the cosmological singularity (at the Big Bang) is also robust. Global methods had their value recognised by the relativity community, leading to the golden age starting in the mid-1960s.

It is as impressive as it sounds, then why the surprise? Well, Nobel Prizes were not traditionally awarded for theoretical physics unless the research is later directly confirmed by experiments. A famous example is Higgs, who waited for more than fifty years for the detection of the boson carrying his name, but many theorists do not have the same luck. Sometimes theory goes too far ahead of the experiment and the Nobel Prize cannot be awarded posthumously. Even worse, other physicists have found groundbreaking discoveries based on extant, firmly-established theories that cannot be experimentally tested in the predictable future but are solid enough to be trusted in the sense that their results follow as logical necessities of previously tested hypotheses. A notorious example is Stephen Hawking's discovery that black holes emit thermal radiation of quantum mechanical origin. Hawking passed away in 2018 and never received a Nobel Prize. This year, the Nobel committee broke this tradition and thereby signalled that they no longer use this criterion as strictly. Roger Penrose is a Nobel Laureate for work in mathematical physics! While it is true that another mathematical physicist, Eugene Wigner, had already been honoured with the prize in 1963, Penrose’s case is unprecedented in how the strengths of his arguments did not rely on a direct observation for their soundness, other than, of course, existing empirical tests of the subjacent theories. The Nobel Prize had already shown some flexibility with their criteria in 2019 when James Peebles received half of that year’s Prize for theoretical research in cosmology while the second half was divided between two astronomers for unrelated reasons. But this year's move is more remarkable and more meaningful. It is heartwarming to know that the Nobel committee is starting to update some of their traditions that were never revised at the same speed as changes in the process of science making unfolded, especially the higher demands for specialisation in certain areas (as Penrose’s) and sizeable collaborations in others. One cannot expect that a prize designed for recognising scientists to remain static for over a century, and 2020 sets an important milestone in what we hope to be a continuous revision process. Congratulations, Sir Roger Penrose! And, above all, congratulations Nobel Prize for this bold and wise choice! 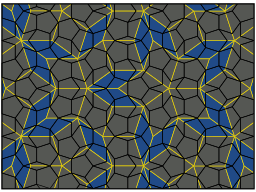