Members and associates of Green College join with others at UBC and round the world to mourn the passing, on May 26, of our dear colleague and friend Dr John Grace. It was he, in the early 1990s, who saw the College off the drawing-board and on its way. A native of London, Ontario, with a BESc from Western and a Cambridge PhD, John came to UBC from McGill in 1979 to head the Department of Chemical Engineering. He was a brilliant scientist, and would be made an Officer of the Order of Canada in 2014 “for his contributions as a chemical engineer, notably to the development of cleaner technology for industrial processes and energy production.” As Dean of Graduate Studies from 1990 to 1996 he played an important role in the expansion of research and graduate education at UBC, launched by President David Strangway. Under his visionary leadership, the Faculty of Graduate Studies became home to an astonishing array of interdisciplinary units, all but two of which—Green College and the Interdisciplinary Studies Graduate Program (ISGP)—have since been folded into other faculties or portfolios. As the College’s name declares, the money for it was put up by Sir Cecil Green, who had ideas of his own about how it should take shape. All those directly involved at the time agree, however, that it was thanks to the wisdom, skill and resolve of John Grace that things went so well. A strong advocate for interdisciplinarity and a tireless promoter of the interests of graduate students and postdoctoral scholars, John was the ideal champion for the College in its formative years. As a Foundation Fellow, he was still attending events here before the lockdown. There will be occasions for us to honour his memory. Our hearts go out now to his family.

For those wishing to donate in honor of his memory, the Grace family has asked that in lieu of flowers or other gifts a donation be made to the John Grace Graduate Scholarship in Chemical and Biological Engineering, which has been endowed in honor of Dr. John Grace by his wife, Dr. Sherrill E. Grace, for graduate students in Chemical and Biological Engineering who demonstrate academic excellence and potential for service to society by performing research on energy, the environment, and/or multi-phase systems.  Financial donations to support this scholarship in John’s name can be made at www.give.ubc.ca/memorial/dr-john-grace. 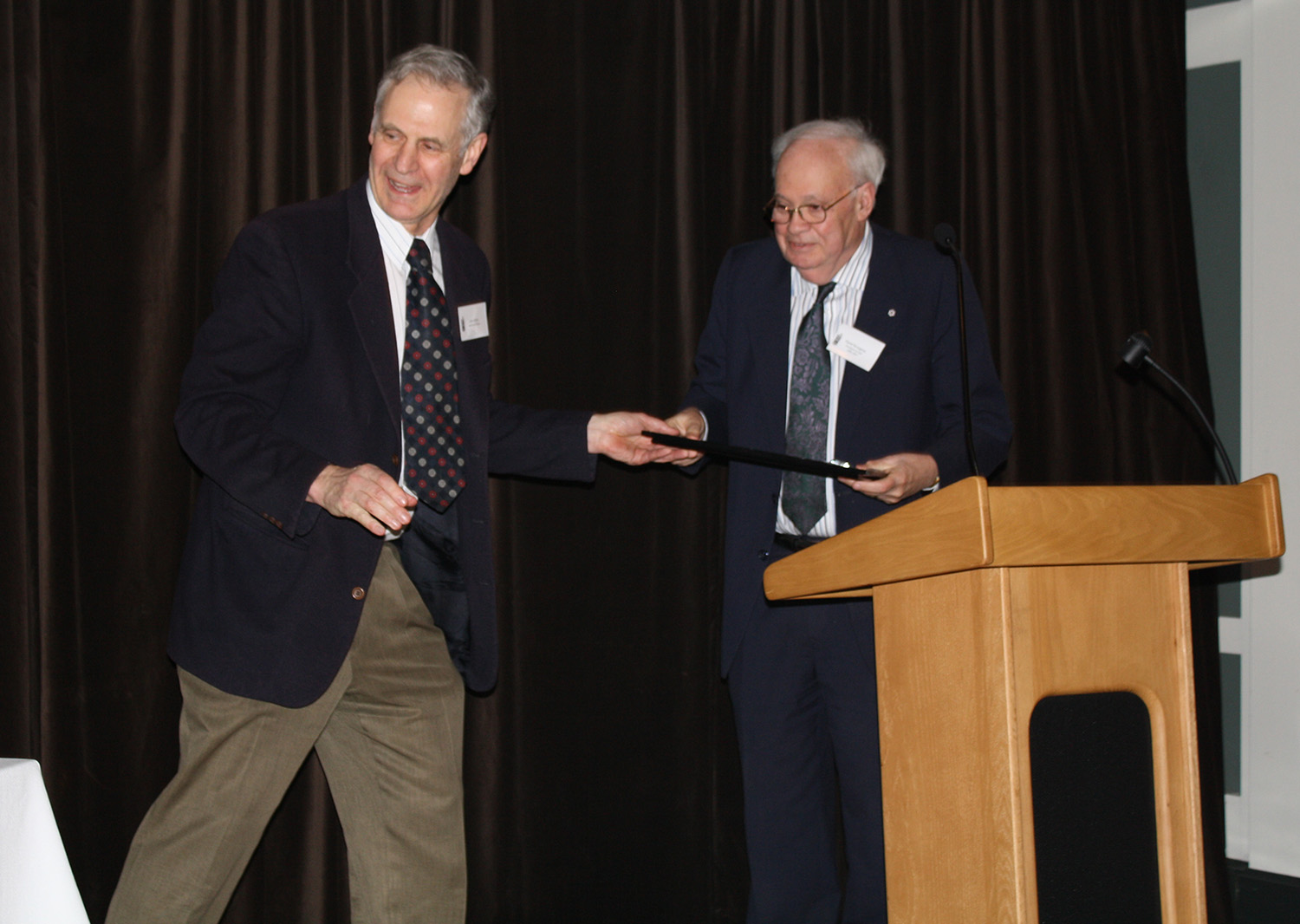