We can’t wait to get back to evenings of live theatre with the Green College Players.

Who are the Green College Players?

The Players is the College's theatrical company that mounts a performance each year, which is acted, directed, produced and designed by members of Green College.

The current state of the world has forced live theatre, like many other things, into an unwanted hiatus. Although the name “Green College Players” may not be thrown around quite as often in Covid days, it is still very much a cornerstone of Green College life. The year 2020 could not even stop the Players from staging a virtual show about friendships.

The Green College Players formed in 1997, and every year since then, have put on a major theatrical production. Performances have included the Twelfth Night, The Importance of Being Earnest, Joseph and the Amazing Technicolor Dreamcoat, The Anne Frank Story, Dangerous Liaisons, A Midsummer Night’s Dream, and many more.

These productions usually involve a number of College members to help with acting (of course), set design, make-up and music direction. The hard work of the community has gone to raise “substantial donations for worthy causes in the Vancouver community.” Entry is by donation and funds are given to a local charity.

As we look forward to the return of live theatre on those spring evenings at the College, here’s a peek to the past at some of the great moments shaped by the Green College Players. 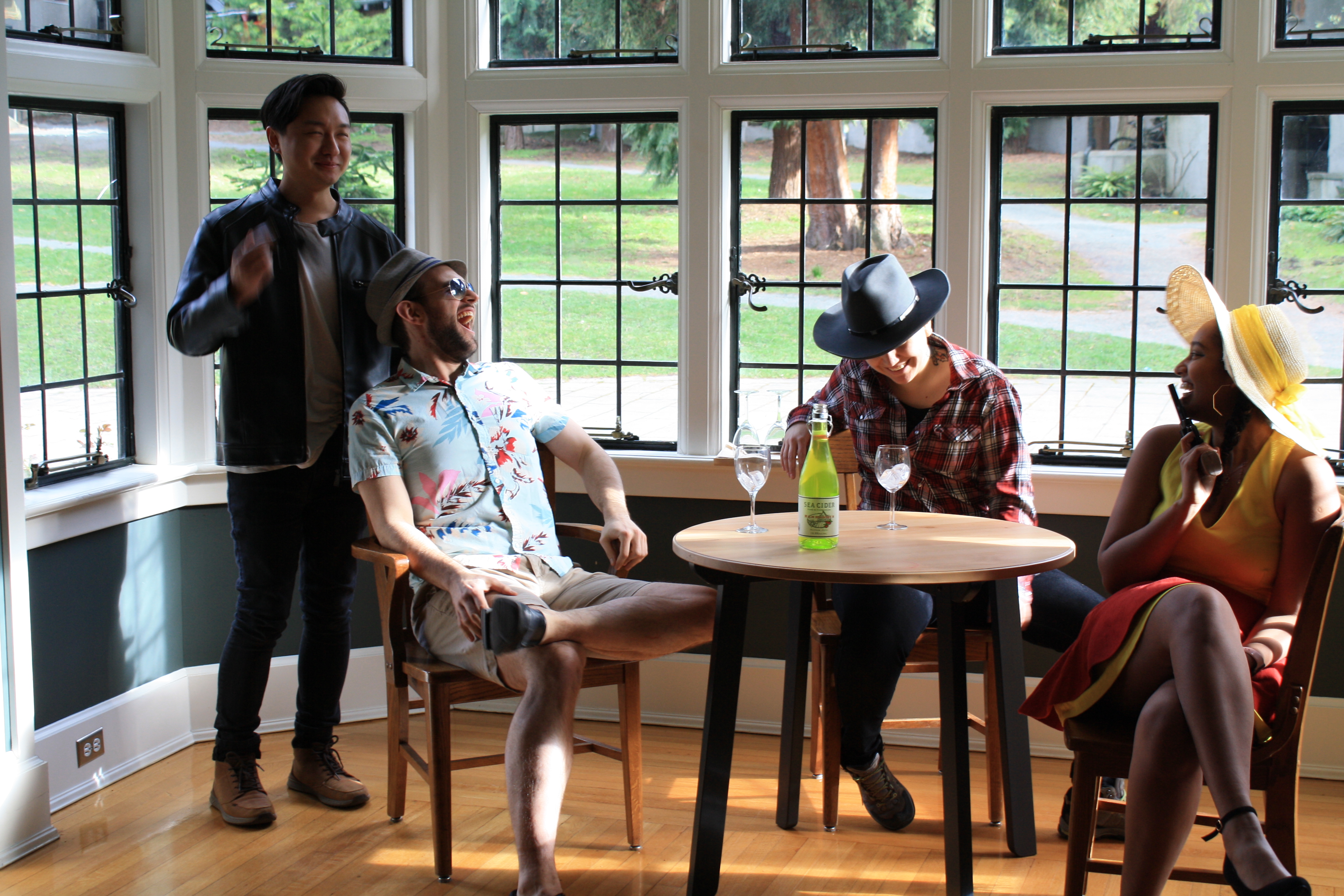 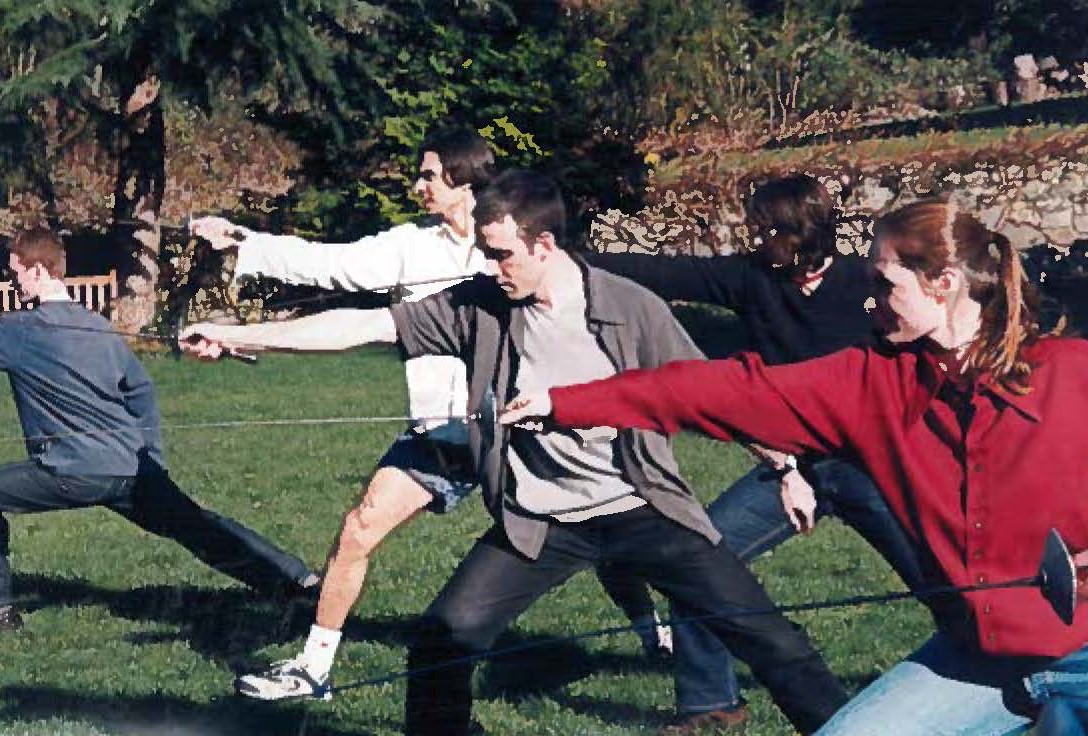 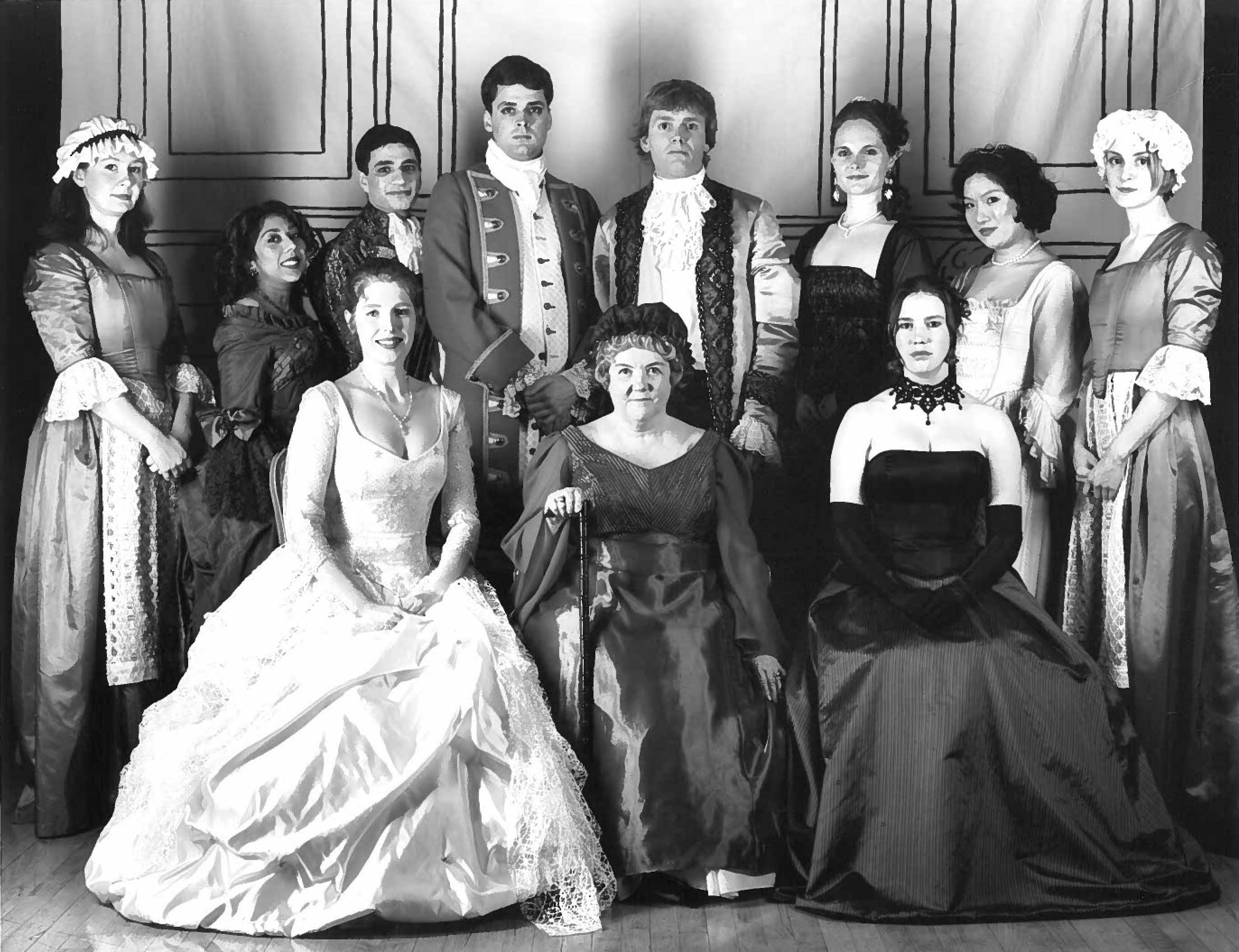 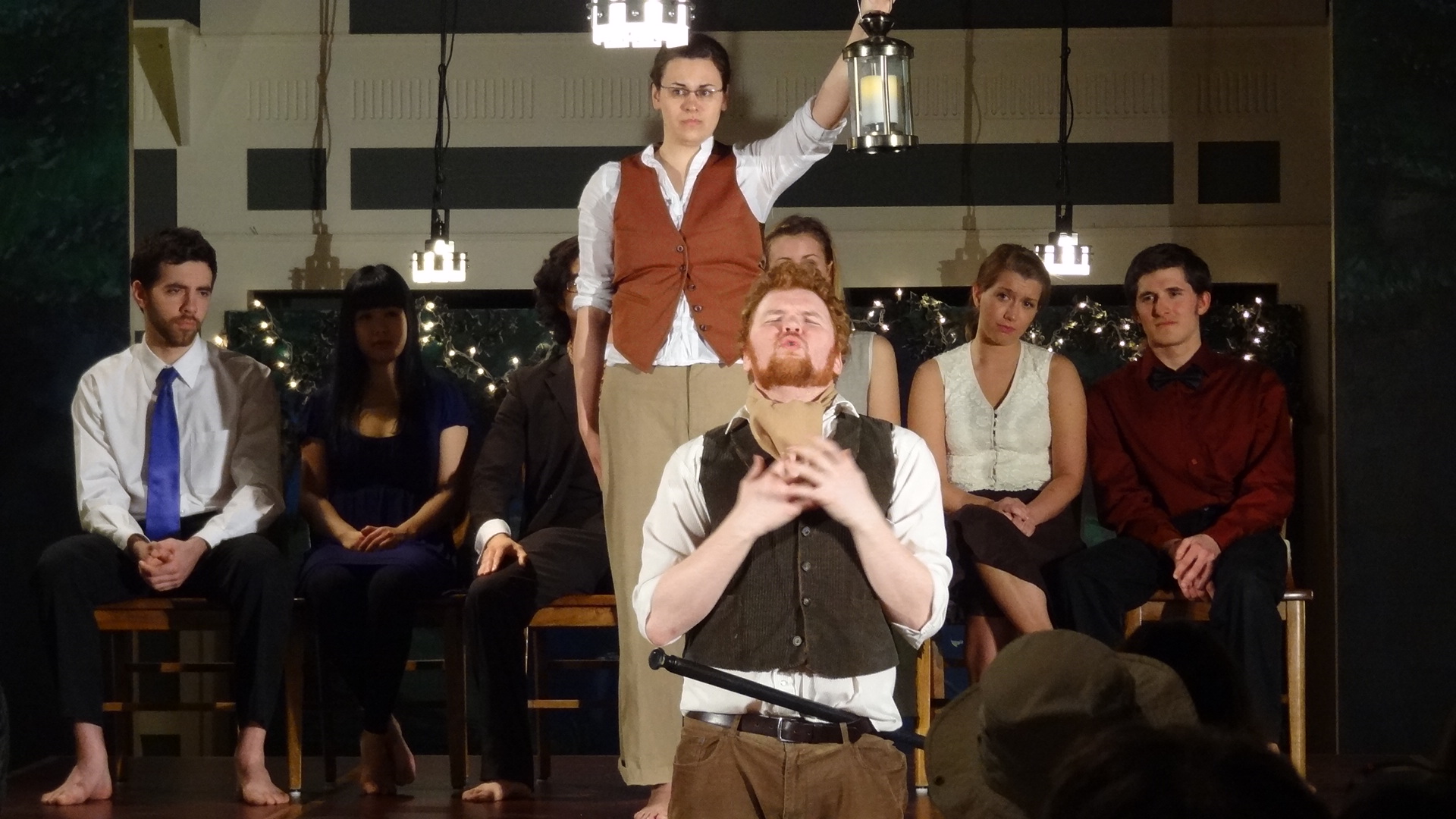 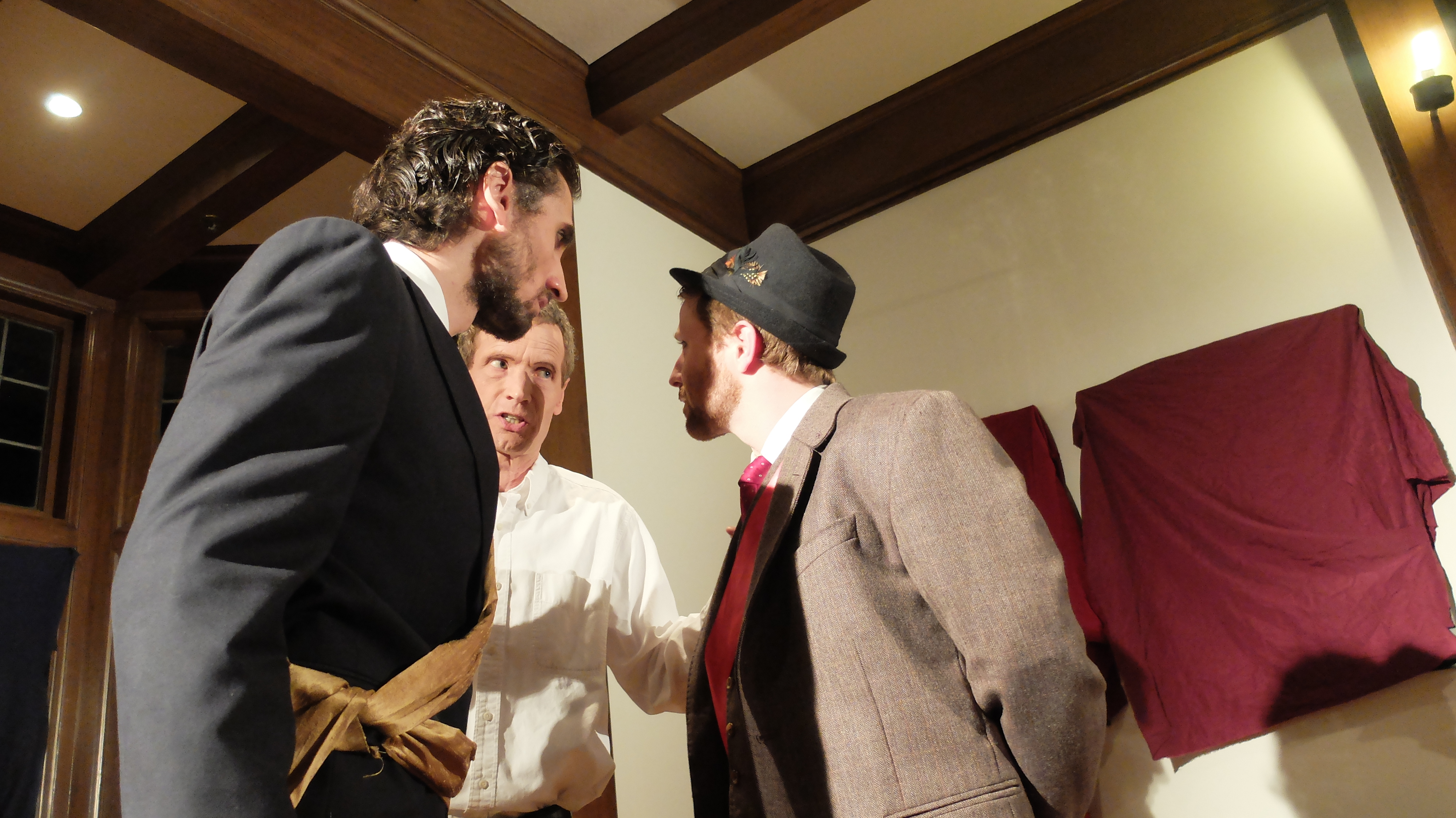 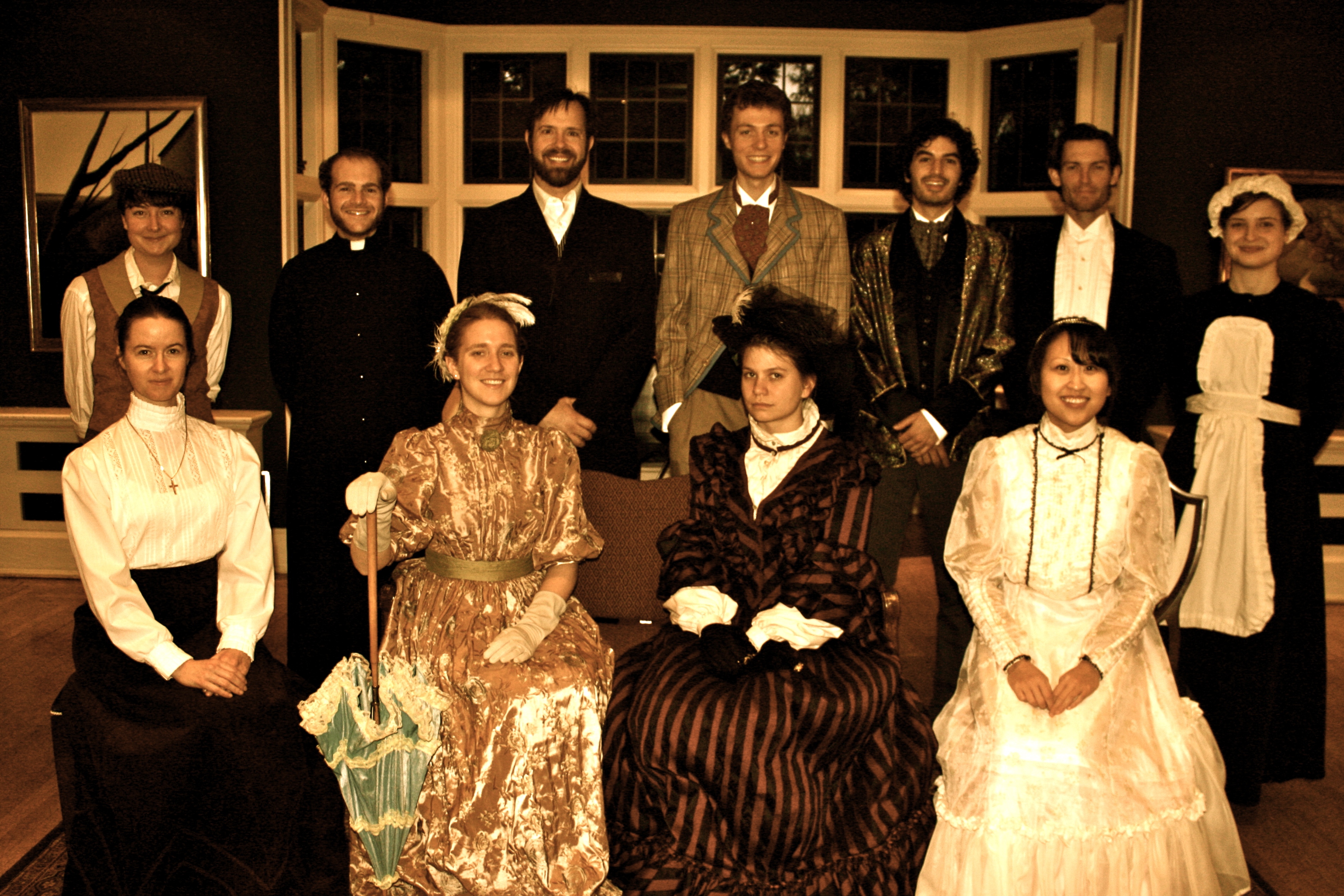