From Green College to "The Nature of Canada" 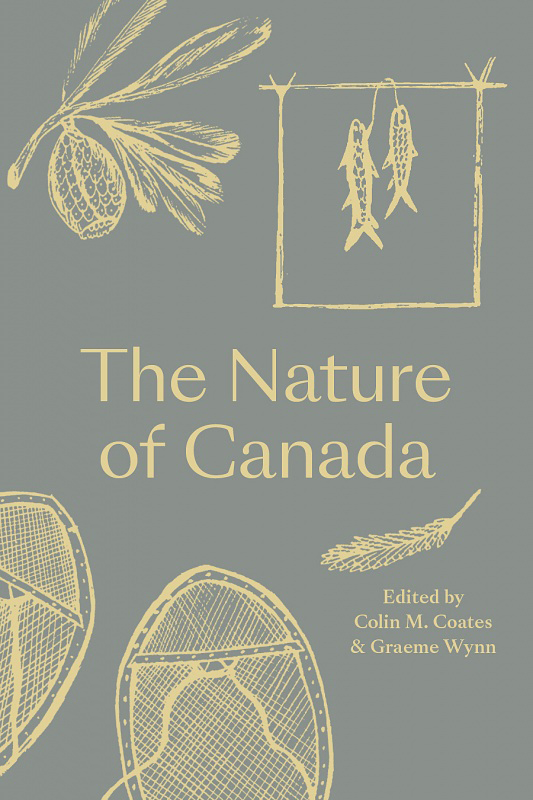 FROM GREEN COLLEGE TO THE NATURE OF CANADA

Some things take time. Back in the fall of 2011, Green College announced a Thematic Lecture Series under the banner Transforming Canada: Histories of Environmental Change. This was an unusually ambitious venture. With aid from the Network in Canadian History and Environment, as well as the UBC Faculty of Arts, the departments of History and Geography, and the Canadian Studies Program, the series included a dozen talks, seven in the College, the others elsewhere on campus. In addition, and with financial assistance from the Robarts Centre at York University, a smaller set of lectures on the same theme was organized in Greater Toronto. I co-ordinated the Vancouver show, Colin Coates the Ontario production.

In recruiting speakers, Coates and I asked colleagues to engage the great drama constituted by human interaction with the diverse territory of northern North America over time, with an eye to better understanding the environmental challenges facing Canadian society in the twenty-first century. In broad terms the lectures addressed three central themes: Human Activities and Canadian Nature; Nature’s Influence on the Nature of Canada; and Ideas and Nature in Canada. All of this made for a stimulating and busy year.

Our intention was always to use the lectures as the springboard to the production of an edited book that would appeal to a broad readership. Wrangling that into shape proved more than Coates and I bargained for. Some speakers declined to popularize their scholarship. Despite requests for short, pithy essays, some submissions came in at close to 10000 words and most exceeded 7000. Other responsibilities ate away at our time. Transforming disparate manuscript chapters into a coherent and attractive book held its own challenges.

Eventually it was done. In the spring of 2019, UBC Press released The Nature of Canada under its new and welcome On Point imprint, intended to bridge the divide between scholarly and trade publication. And handsome it is. In the end, four of our original cast of characters were unable to stay the course. Topics were adjusted and fine-tuned; a couple of new contributors were added. Most of the essays come in at little more than 4000 words. The volume is attractively produced and well-illustrated. Sharon Butala, a decorated Canadian novelist and writer, found it “innovative in its approach and ideas,” and praised its “wide, unusual, and most welcome vision of Canada.” Fellow blurb-writer and Canadian author of many works of fiction and non-fiction, Roy MacGregor, said simply “It’s not often an environmentalist gets to say ‘Hug a book!’ – but this is the one to embrace if you want to understand how nature is everything Canada is and will be.”

This plant has taken a lot of nurturing, by many people along the way, but its roots lie firmly in the fertile interdisciplinary soil of Green College.