The vibe and ethos of Green College is what has maintained and taken a permanent hold since its inoculation. What energies make up the community and the forever-lasting synergies started long ago and has been a staple?

As previously mentioned, an Architectural Brief was created to “define the community of Green College and provide direction to its architectural embodiment.” The foundations were laid down and the goals were there. The College would not be exclusive but still distinguished, it was not to be “cloistered and inward looking.” The hope by those behind the movement was for Green College to evolve into a space of “international standing and that its reputation as a stimulating academic environment would attract eminent scholars from around the world.” For those dreams to come to fruition one must first attract the students and faculty “of exceptional ability who were dedicated to academic excellence and community spirit.” In the Architectural Brief itself, there was a commitment in writing stating, “The student body was to be composed of graduate students limited in numbers but of high promise in scholarship and qualified to make of worth the fellowship to which they belong.” Further, the faculty body would be composed of members who are “eminent scholars in the University or distinguished members of the community at large.” Additionally, further enrichment of the community would come from “the presence of outstanding visitors who would make the College their home on a short-term basis.” 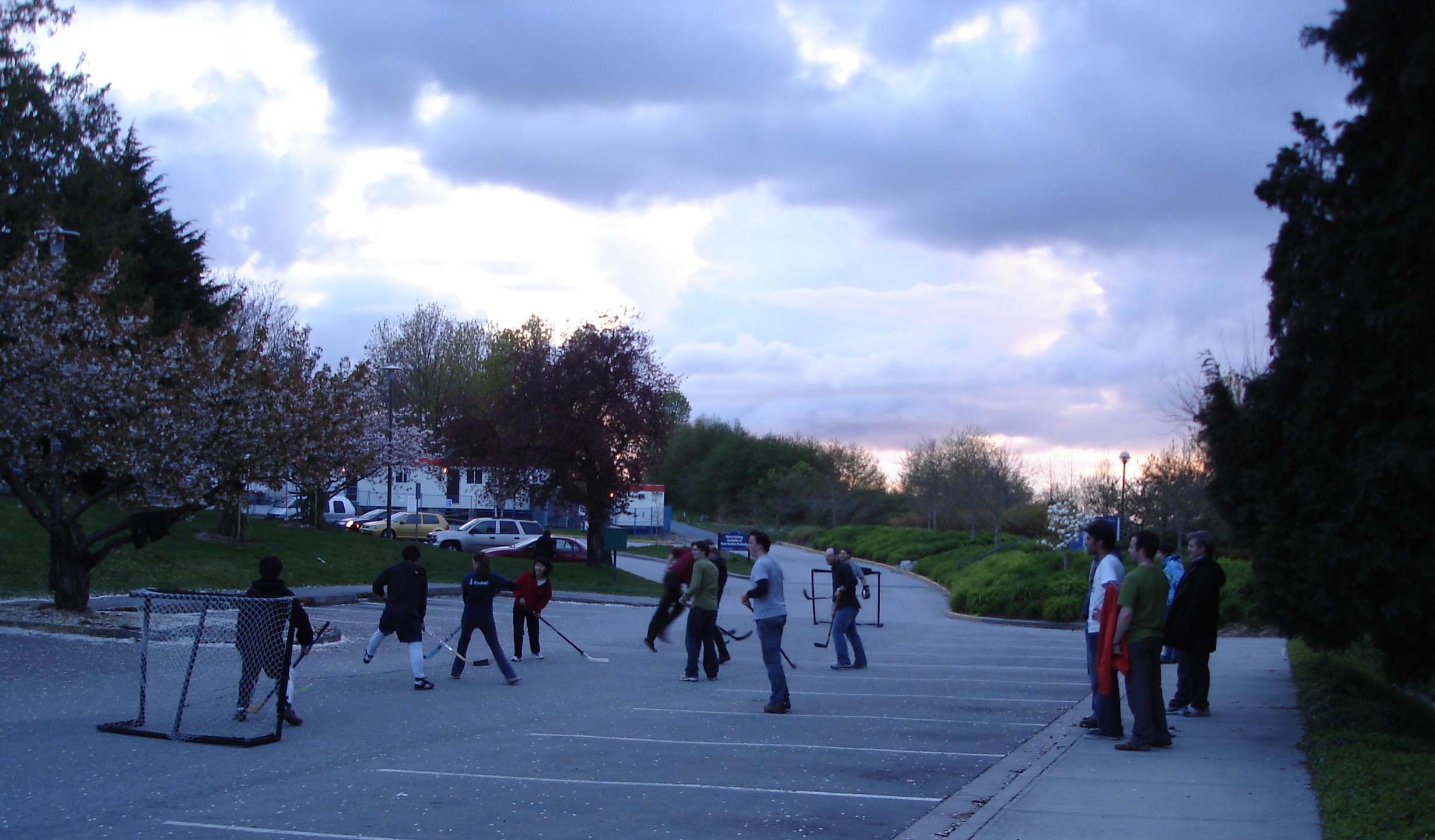 Have the goals in the Academic Brief come true?

The Brief did not stop there, much of the College life we experience today began in writing long before anything occurred. The Brief outlined that “organized around dinnertime, the College would provide a congenial and stimulating fellowship.” The intellectual lifeblood of the community would be enhanced by “a number of seminars lectures and colloquia to which members would be expected to contribute.” Not stopping at simply the intellectual, the College life as a whole would include a “wide range of cultural experiences” integral to the College life, such as “art, music and theater, and casual sports.”

It is important to remember when Green College first opened its doors in 1993 it was unique to western Canada, however the concept of a graduate interdisciplinary college had slowly been manifesting at various universities over the previous decades. As explained previously, Green College drew bits and pieces of inspiration from these existing communities. One of these communities is Massey College at the University of Toronto having opened its doors in 1963 and was a model to draw from. Green College’s Architectural Brief “relied heavily on the language of Massey College’s mandate to define the kind of academic community desired at Green College.” Examples also existed at institutions such as, “Oxford, Cambridge, Princeton, Yale, Harvard, and elsewhere in the world.” Although these examples were helpful in reference, Green College strived to be uniquely different incorporating a west coast identity and a commitment to “creating its own identity and influence in the years ahead.” Green College was poised to take its helm in a leadership position with its location being the first on the Pacific Rim. 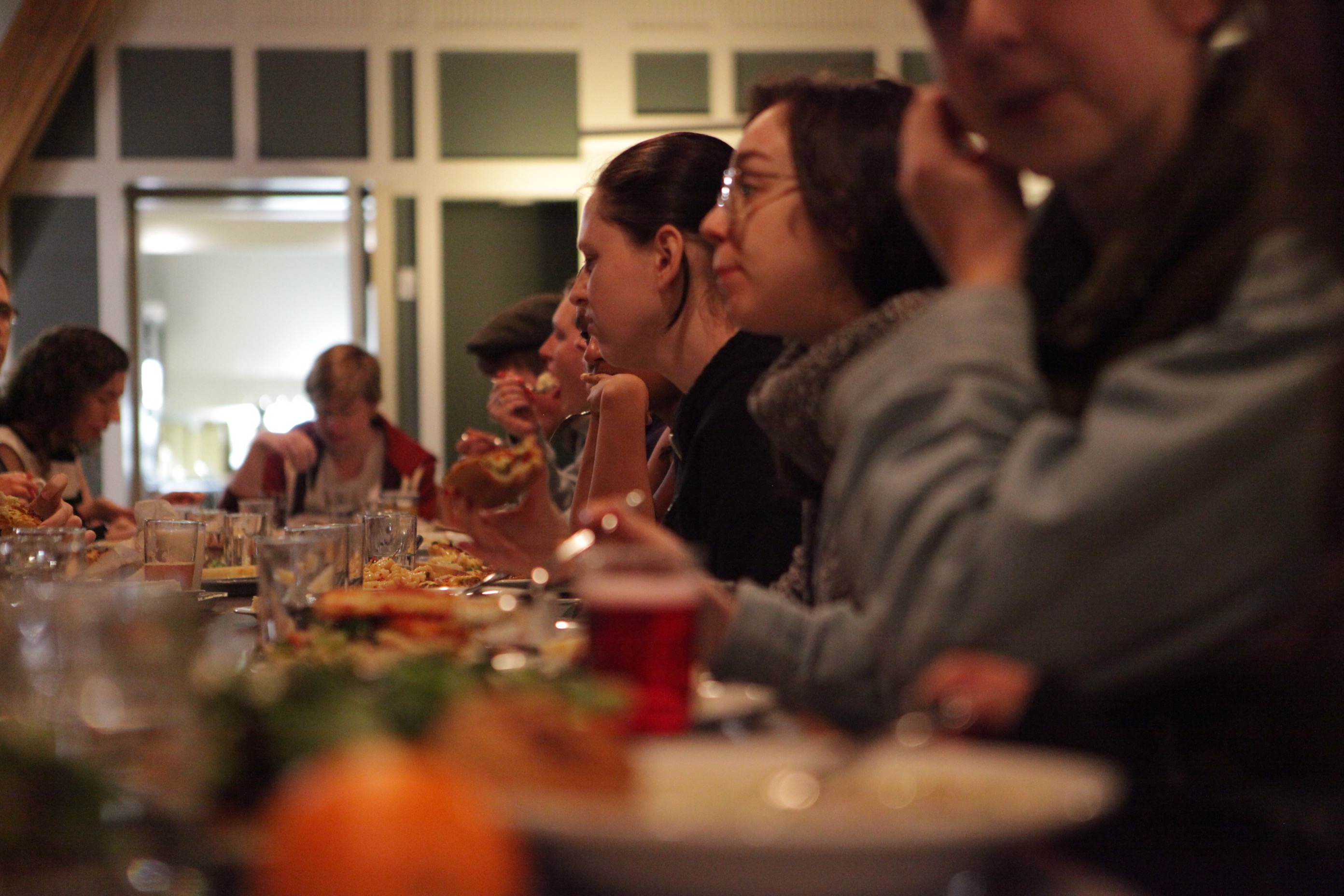 With all this being said, it was time to implement goals into the architectural integrity. The form of the building would reflect a “home for a community of scholars whose life has intimacy, but at the same time academic dignity.” The tradition would be clear but a connection to the west coast design, “would be paramount and that design would have to possess certain special qualities – dignity, grace, beauty and warmth.” Therefore, it was of utmost importance for the architect to utilize quality materials “and display environmental sensitivity and competence in historical restoration, as the College was being built around the historic home now known as Graham House.” The project encompassed certain symbolic virtues that could not be compromised such as “community, tradition, academic dignity, and excellence.” However, it had to reflect the “west coast culture, architectural heritage, and environmental sensitivity.”

The first hurdle addressed was the desire to achieve the status of a prestigious first class academic community of international standing with the power to attract outstanding scholars without becoming elitist. All Oxbridge formalities, “such as high table, academic gowns, and a hierarchical gradation of members” were immediately thrown out. Words such as, “prestigious, first class, and outstanding” became problematic in establishing the balance in architectural expression.

We constantly hear words like “together”, “community”, “inclusiveness”, “spirit”, and “interdisciplinary.” Nevertheless, what we need to understand is from the beginning the Brief worked tirelessly to embody those exact words. Every architectural plan put forward “was rigorously scrutinized for any traces of arrogance or pomposity. Further, “egalitarianism and consensus were to be the cornerstones of the Green College ideal and an open, inclusive informality central to its physical realization.” We continue to practice this today! 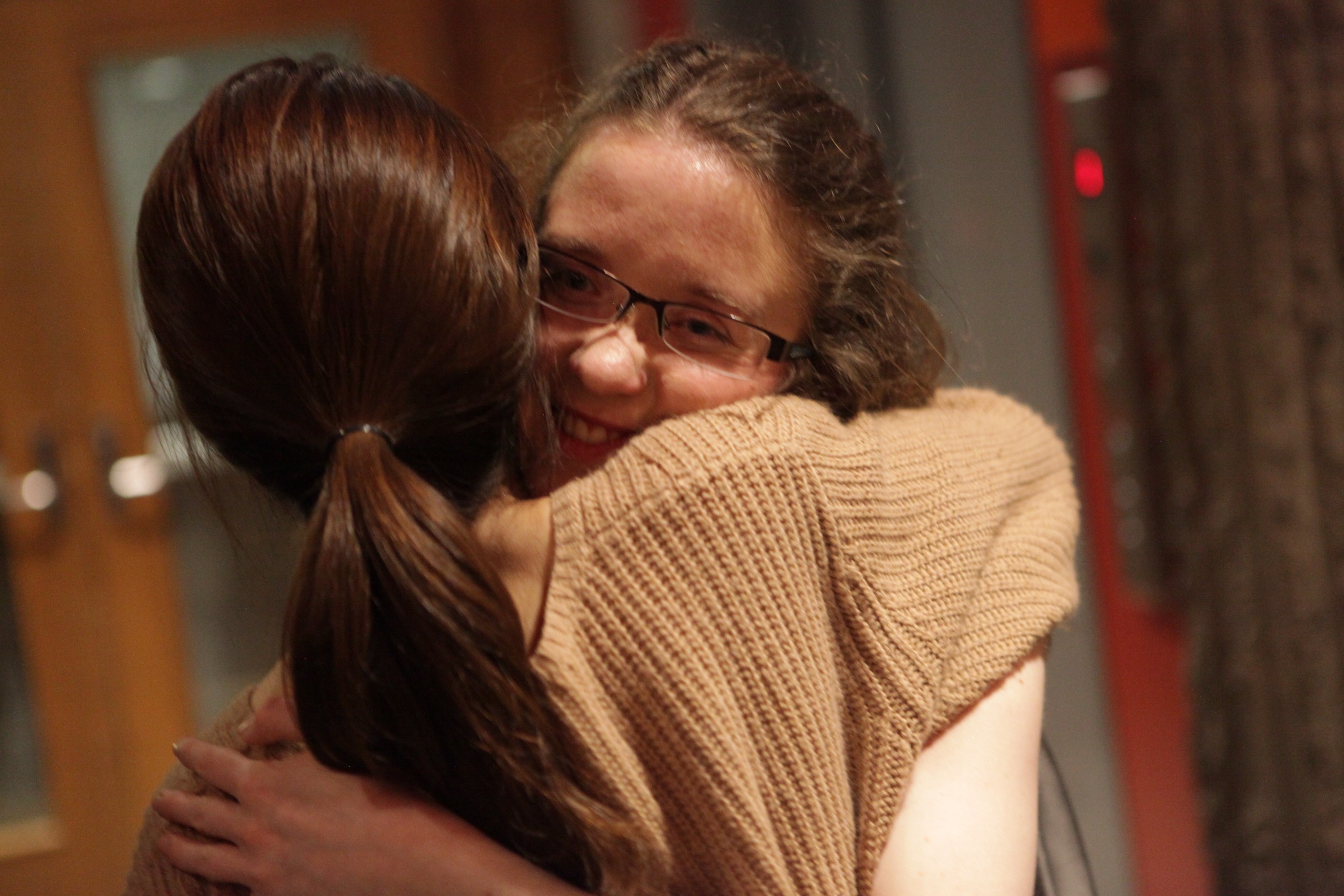 What was at stake was tremendous and the balancing act not easy. This space had to be welcoming to all while maintaining a certain level of attraction forever. The Brief was the written commitment. The architects had to “constantly weigh the idea of prestigious community with an intractable desire for democratic equalization.” The balancing act was constant, “prestigious, but not elitist; select, but not exclusive; traditional, but uniquely west coast.”