We have danced on the ideas, buildings and energy surrounding Green College. Today, we tiptoe a little closer to the main building essential to the College.

The most central and fondest to recollect is Graham House.

What is the history behind the Graham Family?

The story of the Graham family originates fondly with Mr. F. Ronald Graham. Mr. Graham had moved to Vancouver from Montreal in 1941. Known as a self-made man, he acquired wealth through business and the stock market. He echoed the same sentiments of hard work to his children, citing hard work, talent, timing and luck as the four factors of success. Consequently, he gave each of his children their own investment portfolios at an early age “and tutored them in the art of wise business decision-making.”

The ethos of business acumen started long ago for Ronald Graham. Born in Burlington, Ontario, the youngest of nine children, Graham began working as a law clerk at 13 making $1.50 per week. Soon after, he followed his father’s example into the banking business and worked from the position of clerk to manager by the tender age of 19. 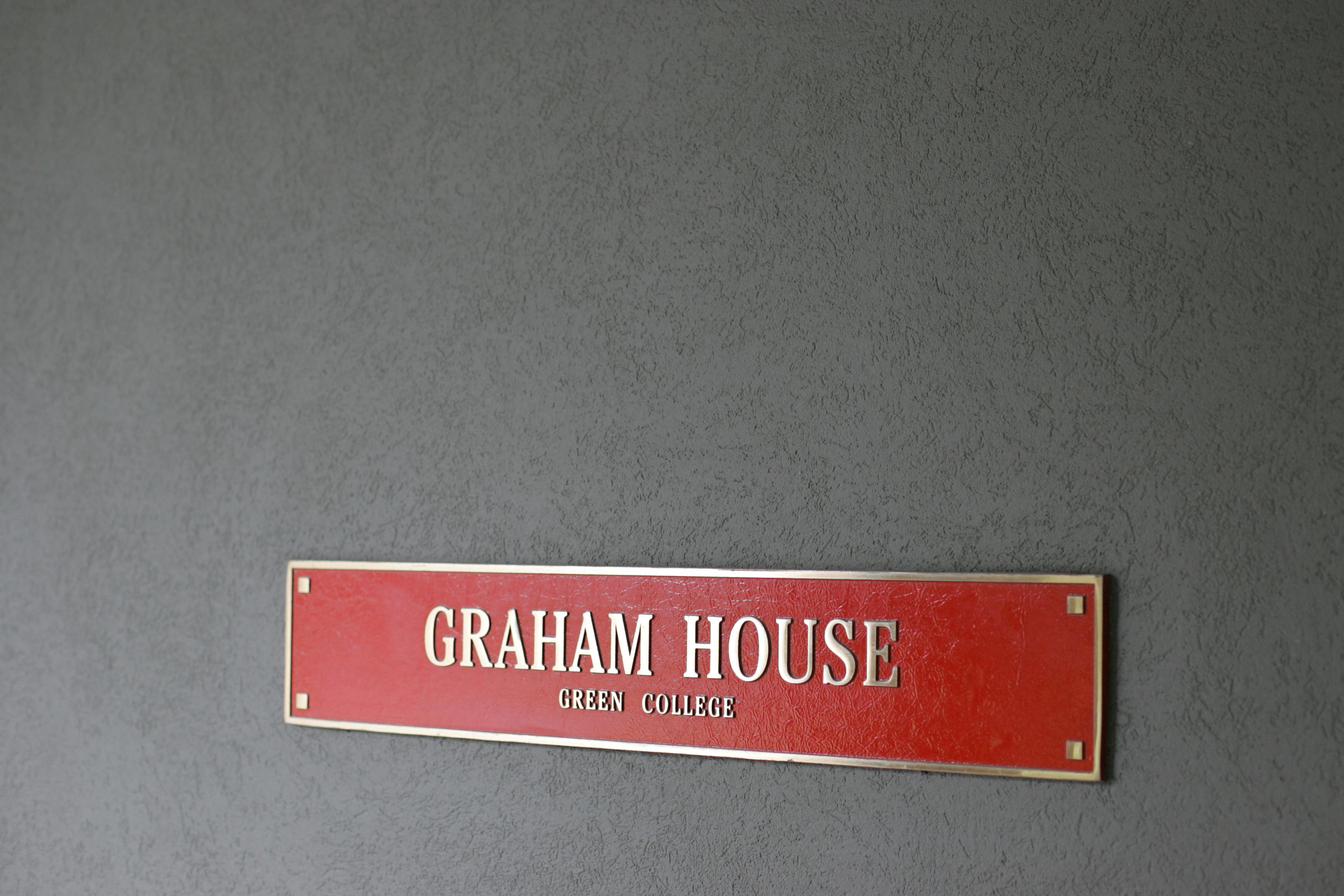 With that being said, ambitious and hungry, Graham sought the allure of the stockbroking life to satisfy his desires. Graham then moved to a stockbroking firm to learn, and then proceeded to buy a seat in the Toronto Stock Exchange “which he held from 1918 to 1926.” There, Graham finally understood “that real gains would only come from entrepreneurial business speculation.”

Finally, understanding and taking reign of the entrepreneurial spirit, Graham moved on the first successful business transaction when, with his colleague Percy Gardiner, he purchased a controlling share in the Toronto Diary Company. Later, the pair sold the company, earning themselves a profit of a million dollars. (If it is a lot now, imagine back then!)

Graham did not stop there. Using the profit, the duo acquired ownership of Atlantic Sugar Refineries limited, “which earned them an average of a million dollars a year during the Depression.”

Graham and his friend Percy continued a very successful entrepreneurial spirit and the partnership continued to be profitable. The duo went on to open a chain of restaurants that eventually introduced Kentucky Fried Chicken Canada.

It is important to note this one of many partnerships Graham was involved in. Other partnerships would include business in sugar refining, lumber, real estate, mining, and newspaper over his lifetime.

Ronald Graham’s personal life was also matched with spirit. By the beginning of the 1940s, Ronald Graham was an established businessperson in the “English-speaking community of Montreal with a family of ten children.” Tragedy struck and in 1941, Graham’s wife died of cancer. He remarried in the same year and made the move to Vancouver with his new “wife Helen Payne White Bailey, an approximate 20 years his junior.”

The new family started a new adventure with the five youngest of his ten children, and three of her four children. One of Bailey’s children was temporarily back east in a boarding school.

The family settled into a rented home on Selkirk Avenue in the prestigious Shaughnessy neighbourhood of Vancouver. Not soon after in 1942, a new offspring called the place home.

The Grahams were known as “affable, unpretentious people from modest backgrounds.” Ronald was “a son of a none-too successful banker, and the second Ms. Graham, was the daughter of the first man to sell Fuller Brush in Canada.” The Grahams identity was one of fun loving and free spirit, and not bound by conventions and traditions. They did not “snobbishly confine themselves to one social set; gregarious, generous, and eager to serve their community; the Grahams soon established themselves in Vancouver society.” 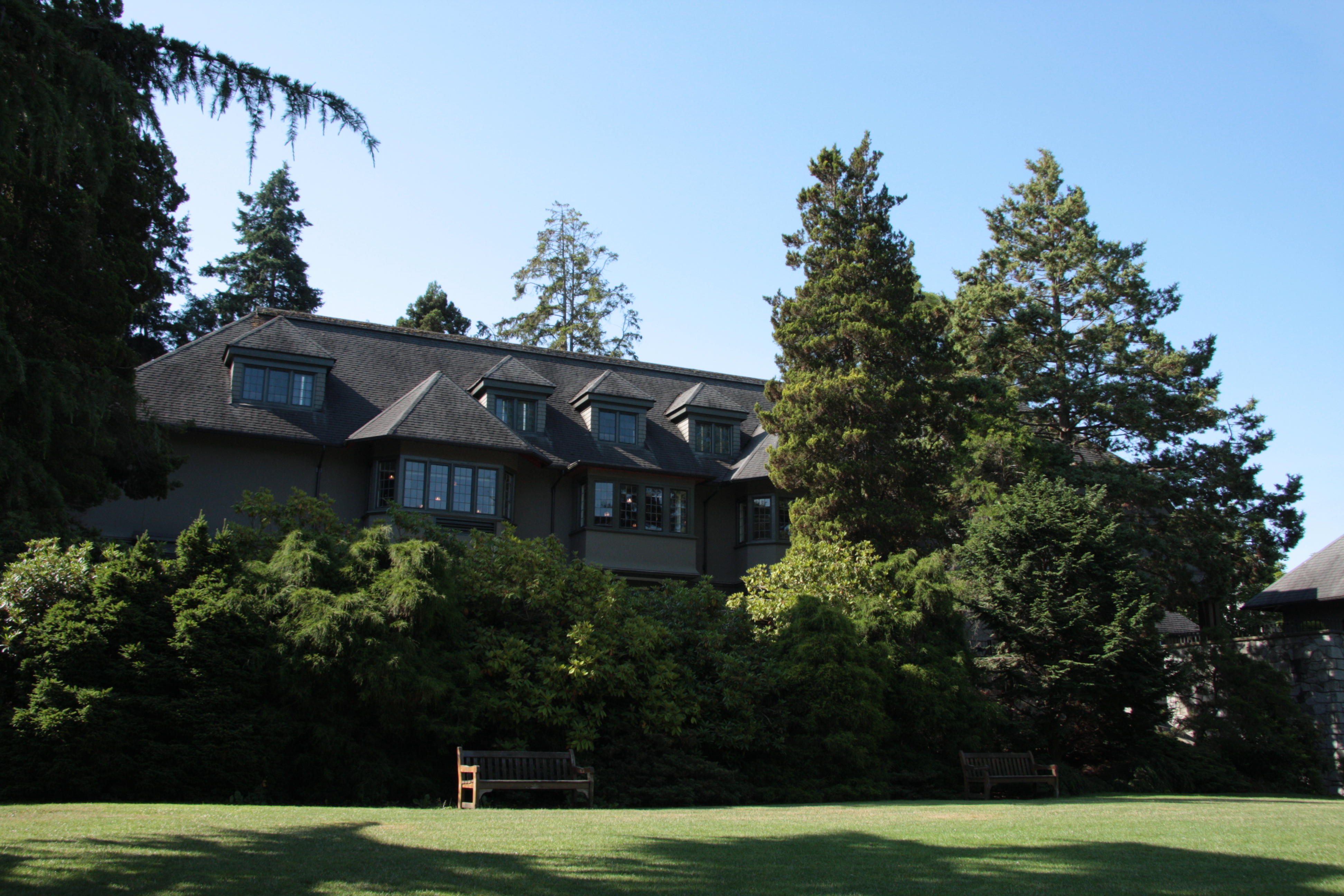 Finally, after five years in 1946, the Grahams grew tired of living in rented accommodation without a view. They began shopping for a new house. They had contemplated a “17-bedroom mansion with 10 bathrooms overlooking the Fraser River, however during the war years such extravagance seemed out of place.” When the opportunity to purchase the Lefevre property in Point Grey came to the market, the decision, even though the house was isolated from their social world “and inadequate for their large family and entertaining needs, the beautiful gardens and exquisite views were too exceptional too pass up.”

Ronald Graham came to a full circle in life and purchased the property for $35,000. After moving in, plans immediately made to expand the premises. Renovations cost the Grahams $500,000, which included a $150,000 indoor swimming pool. 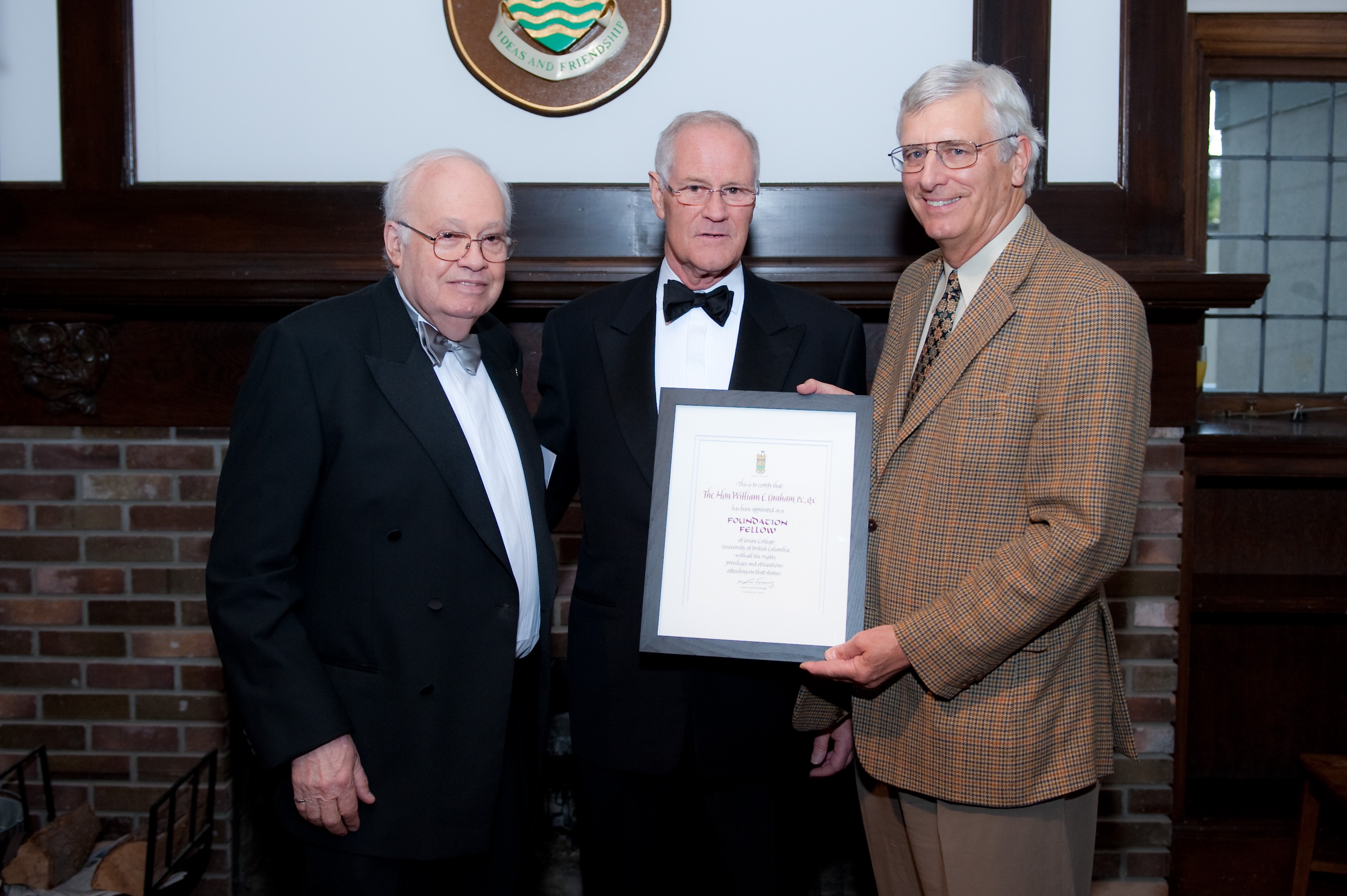