Last week, we provided a little background on the buildings that make up the College.

But who were the people behind the buildings we live, play and occupy today? What energy, process and thought went into the ideas, creativity and beauty within the buildings that stand the test of time?

We answer those questions today.

The story is not a straightforward one, but like all stories, it’s filled with wonder, missteps and a conclusion.

UBC began the process with a Prime Consultant Selection process, which took place in the summer of 1990. Thereafter a short list of architectural firms were invited to “submit a proposal for Service and attend an interview with UBC’s selection committee.” The University was in search for someone who was “knowledgeable about its campus and familiar with the campus plan, respectful of a sensitive geographical site, and experienced in historic restoration work as the central focus of the College was to be Graham House, originally a Samuel Maclure and Cecil Fox building dating back from 1915.” The candidate must have an ability to provide high quality design expertise “with particular strengths in the architectural vocabulary of reinterpreted Victorian, Mock Tudor, Neo-Gothic, or Arts and Crafts.”

After six firms gave their presentation, a couple successful candidates were chosen. Birmingham and Wood, Architects and Planners, in association with Paul Merrick Architects Limited were given the opportunity.

The unique individual background of each of the three architects gave way to the design the buildings we see today. 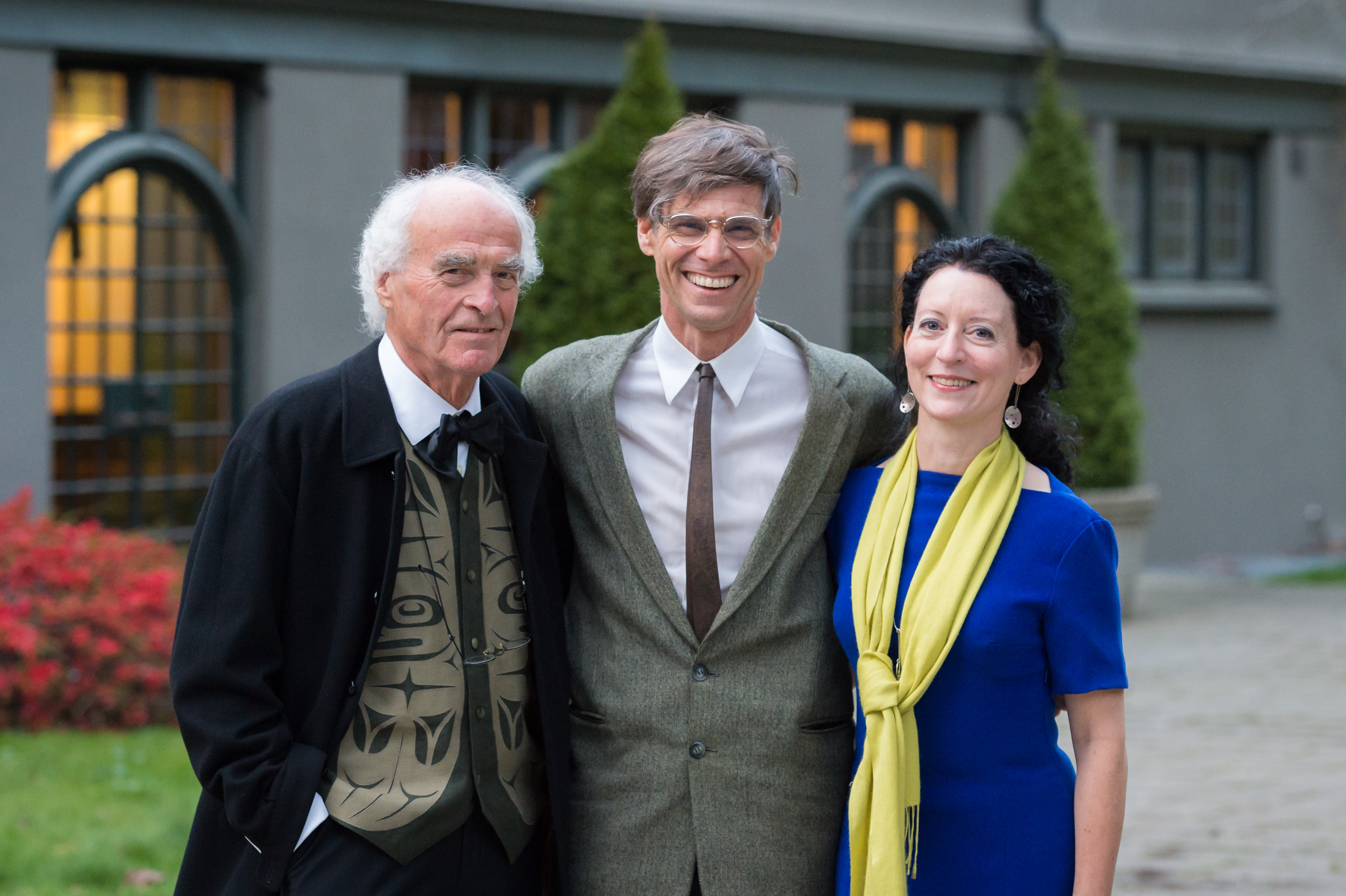 Sandra Moore and James Burton of Birmingham and Wood, Architects and Planners and Paul Merrick of Paul Merrick Architects Limited are all former graduates of the UBC School of Architecture and Landscape Architecture. Moore and Burton had just recently inherited the firm from Woodruff Wood (of Birmingham Wood). Wood the Albertan had taught Merrick, Burton and Moore at UBC. Wood himself had received architectural training at the University of Oregon in Wrightian architect. Wood imparted a specific architectural wisdom on all three of his students: “Wood instilled in his students a deep appreciation for the organic approach to architecture.” Further, he emphasized a “sensitive and human approach to the resolution of building challenges.” At the time, Moore and Burton were young architects eager to prove their merit in a huge project. However, they were building a reputation “for sympathetic architectural design that certainly resolved client problems.” 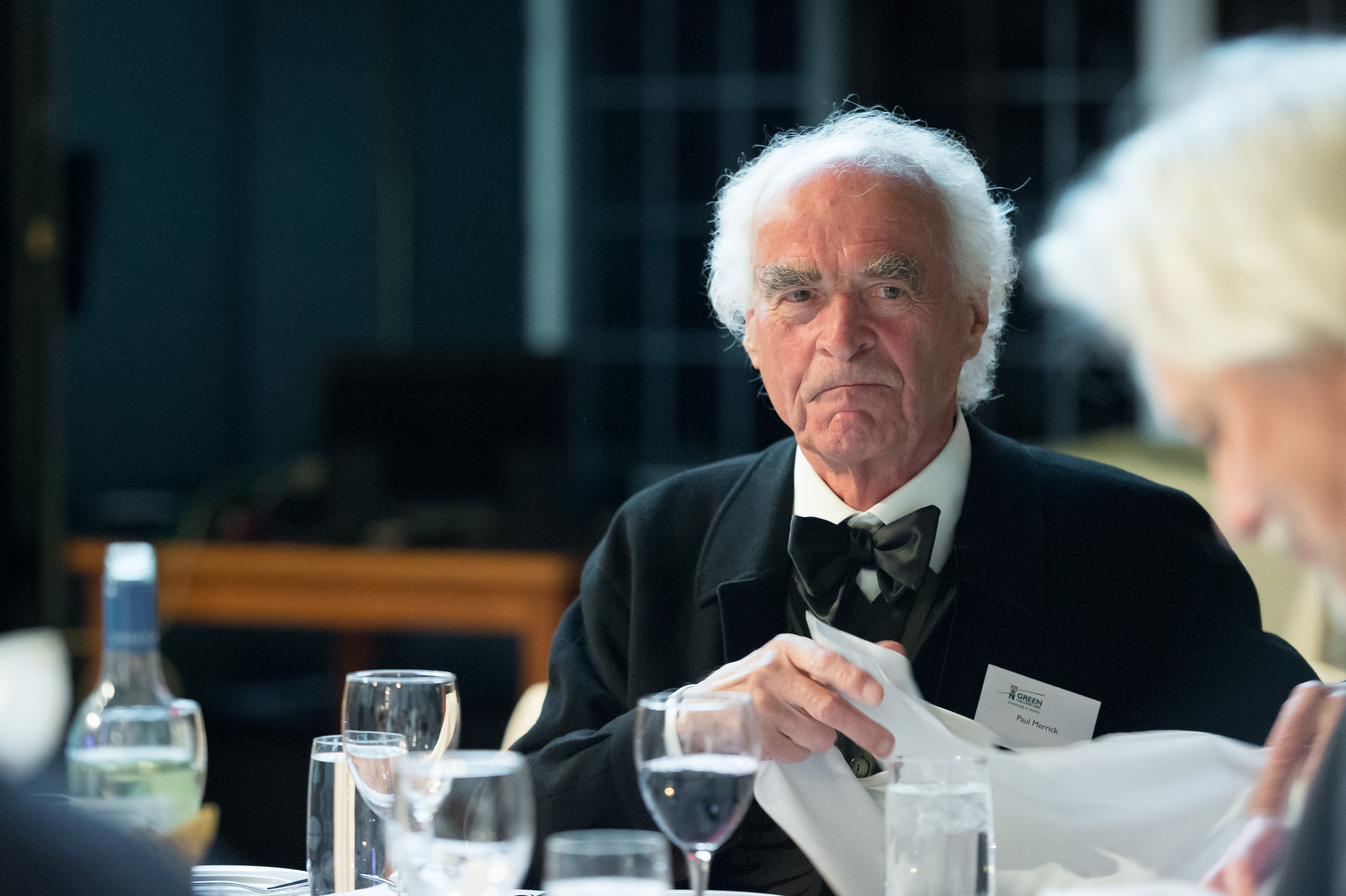 Paul Merrick the other equation in the relationship had already had experience in producing large-scale buildings. Paul Merrick was the head of the design team. Merrick’s resume even at the time preceded himself. Merrick had experience in university building and restorative work previously in the “redevelopment of Calgary’s Mount Royal College, input into a number of facilities at Trent University (library, bridge and science complex), planning for Malispina College on Vancouver Island, and even consulting work for King Abdulaziz University in Saudi Arabia.” Further, he had his nose to ground in the realm of the graduate college having been working in the same firm as Ron Thom who worked on the design at Massey College. Merrick had also proven himself as someone who could successfully handle historical sites. Merrick at the time adapted “several old Vancouver Buildings to modern usage while maintaining a sense of architectural heritage.” The list included Old City Hall into City Square, “the redevelopment of the historic Georgia Medical Building into Cathedral Place, and the extension of the Tudor Manor in the West End.” In the search for architects at the time, the architectural community consistently recommended Merrick to create west coast Gothic design.

It should be said however, both firms worked as equals in the assignment. Birmingham and Wood worked as Consultants and Merrick headed the design team.

The two firms provided a synergy that is evident in their history to today for taking on projects that “involved ongoing dialogue with the end user and the challenge of constantly have to adapt to new ideas as they evolved.” The one summer in 1990 gave both architects the first page in their architectural story.

Today we can see key features in their approach. The utilization of “simple honest, materials, such as wood and concrete; flexibility in design so that space can be adapted by the user; employment of structure to create interesting spaces and decorative elements; reinterpretation of existing buildings while maintaining the integrity of the site.” 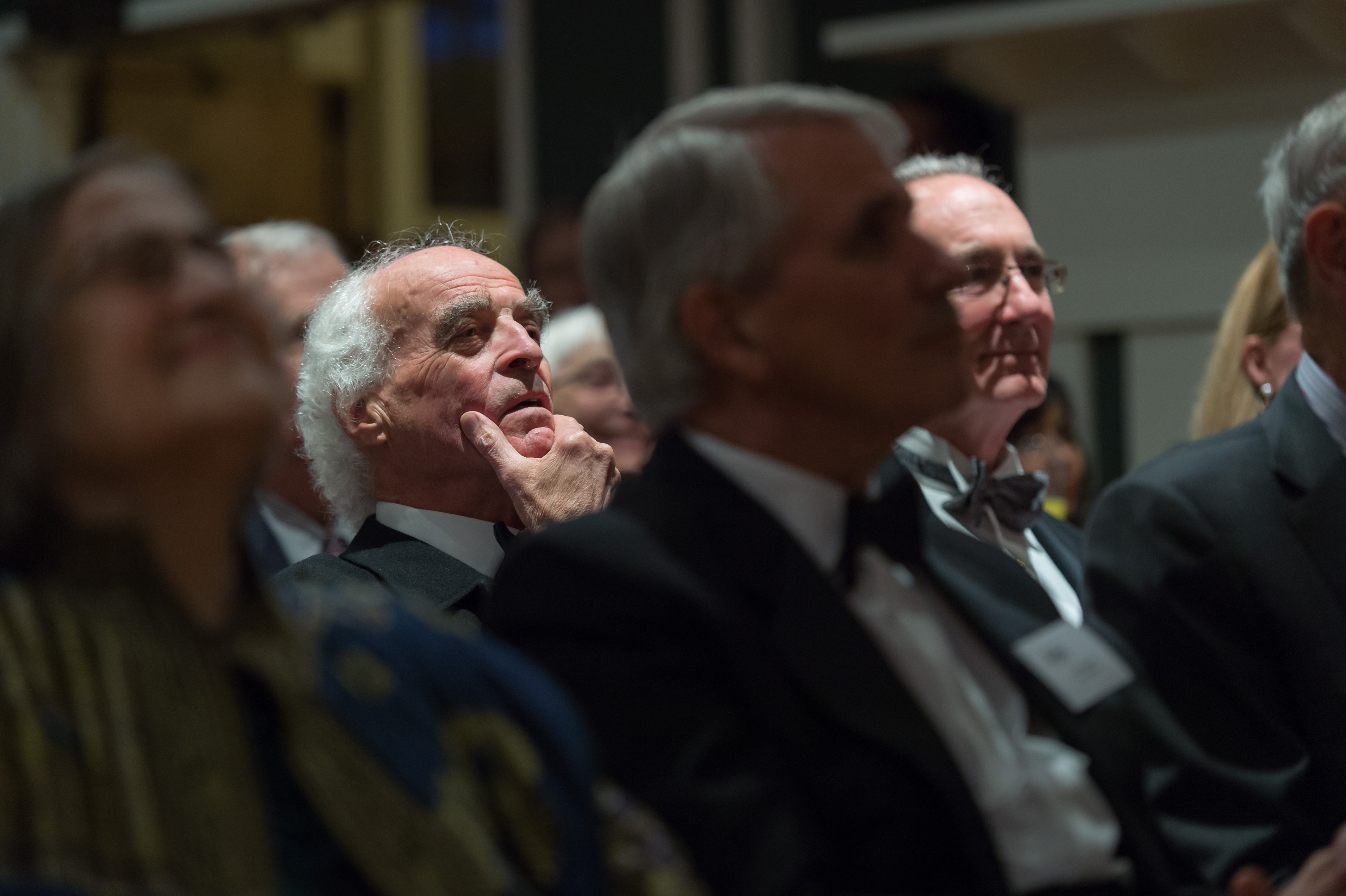 Paul Merrick has attended a variety of Green College of events and his firm is still tackling problems with simple integrity. http://merrickarch.com/