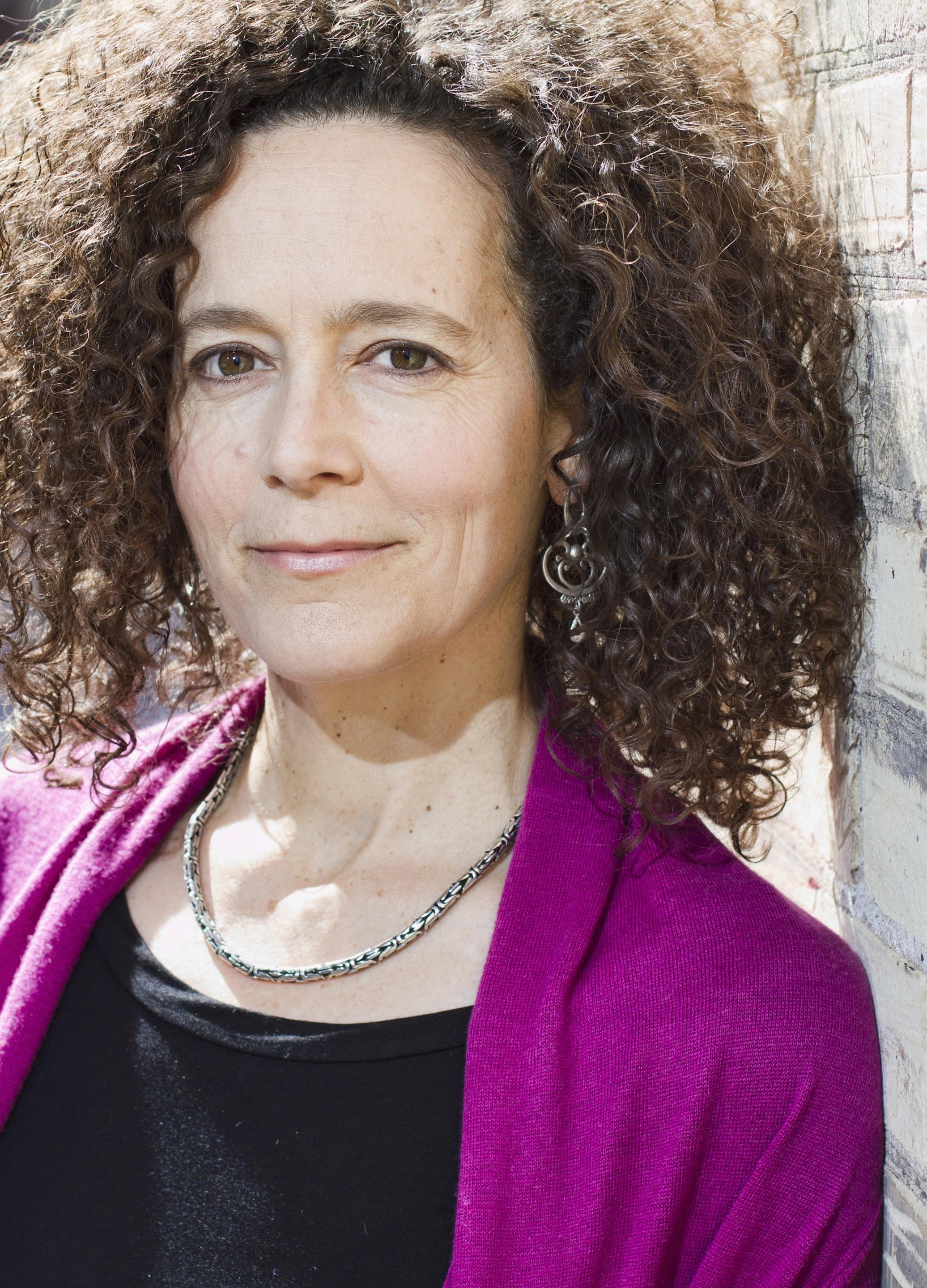 Alison was born and raised in Peterborough, Ontario -- a lovely city, although not necessarily the best place to be in the 1980s with a gay father. She bolted out of town (and country) at the age of seventeen and spent the next twelve years studying, living and travelling throughout Europe, the Middle East, the former Soviet Union, the Amazonian regions of Ecuador and Peru, and across Siberia and Mongolia to China. Her early articles and essays reported from Vaclav Havel’s first parliament following Czechoslovakia’s Velvet Revolution. The experience also inspired her first short story, Notes From Under Water, which was selected for The Journey Prize Anthology: The Best of Canada’s New Writing. Subsequent travels in then-Yugoslavia during the Balkan War resulted in the longform essay Staring Down the Beast, awarded that year’s Canadian National Magazine Award Gold Medal for Travel Writing. Solitary Motion, a meditation on travels in north-western China, won the Western Canada Magazine Award 1st Prize, also for Travel Writing. Alison's first book was the internationally acclaimed travel memoir, Honeymoon in Purdah (Alfred A. Knopf Canada, 2000), her account of a journey through Iran. The Calgary Sun called it "the perfect travel memoir" and the Ottawa Citizen described it as "one of the best pieces of travel writing it has been my privilege to read in this, or any, millennium." The book was published in seven countries. After moving to central Mexico in 2002, Alison shifted her focus to the performing arts, singing, recording and touring with world/folk musician Jarmo Jalava, and studying dance and choreography. Together with Shakespearean actor/director Stuart Cox, she created Giving Into Light, a one-woman show which combined literary chronicles with music and dance. The show toured across Canada from 2009-2012 and won numerous Canadian Fringe Festival awards. Her most recent work, Confessions of a Fairy's Daughter, is both a memoir (Alfred A. Knopf Canada, 2013) and a one-woman show directed by Stuart Cox and Catherine Hume. Confessions tells the story of growing up with a gay father in a small town in the 1980s. The memoir was nominated for the RBC/Taylor Prize for Non-Fiction, shortlisted for the Edna Staebler Award for Creative Nonfiction, named one of the Top 50 Books of 2013 by Indigo Books, and it became a national bestseller. The Confessions of a Fairy's Daughter show has had more than 100 performances in theatres and at international literary and theatre festivals. Its numerous awards include four Best of Fest awards at Canadian Fringe Festivals, as well as Best Drama, Patrons' Pick, Critics' Choice Finalist and CBC's Outstanding Solo Show Award, and Best Dramatic Script at New York City's United Solo, the largest festival of solo theatre in the world. Alison has served as a juror for the Governor-General's Literary Awards, a reader for the CBC Literary Awards, a mentor for the University of Guelph's MFA Creative Writing program, a faculty member of the Under The Volcano master class program, and Writer-in-Residence at both Trent University and the University of Guelph. She is based in Stratford, Ontario.